In this tutorial blog post, we are going to see how to deploy .NET 6 API to AWS App Runner using AWS Copilot CLI.

What is App Runner?

AWS App Runner is a fully managed service that makes it easy for developers to quickly deploy containerized web applications and APIs at scale and with no prior infrastructure experience required. Start with your source code or a container image. App Runner automatically builds and deploys the web application, and load balances traffic with encryption. App Runner also scales up or down automatically to meet your traffic needs. With App Runner, you have more time to focus on your applications rather than thinking about servers or scaling. 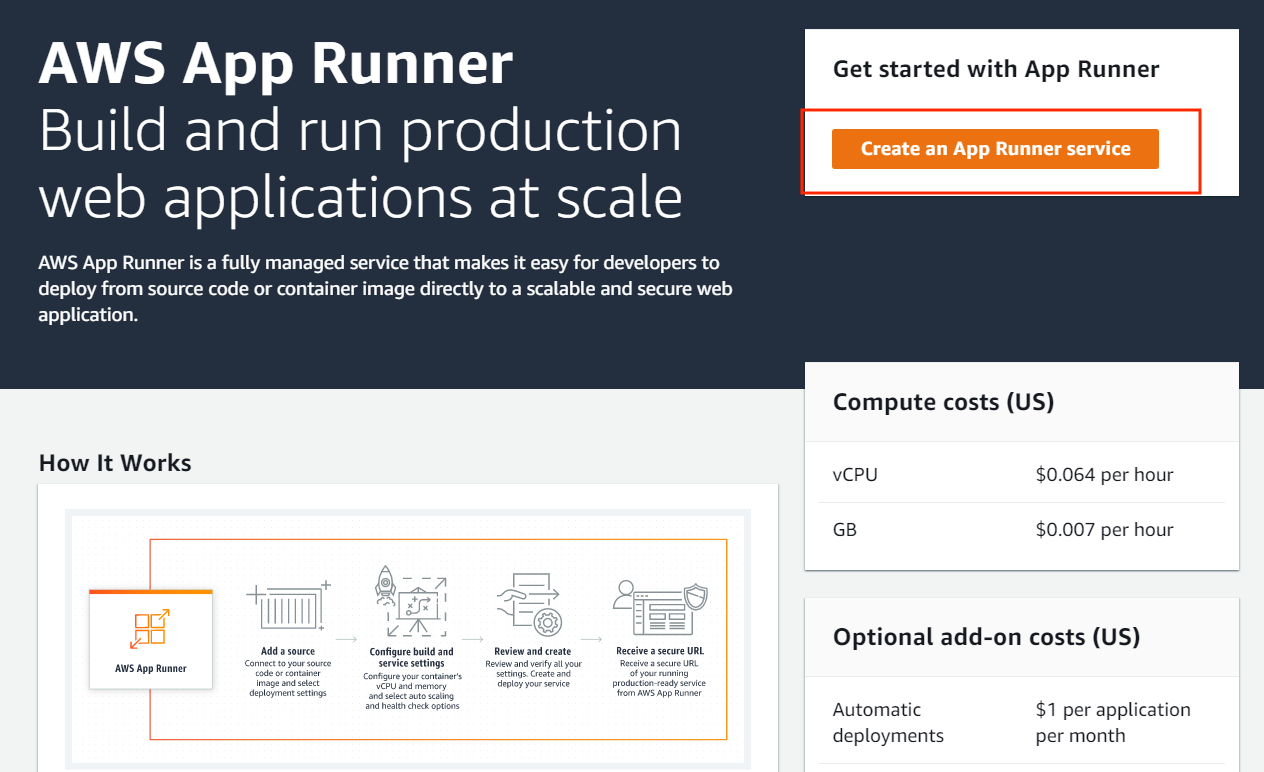 The features of App Runner are

The AWS Copilot CLI is a tool for developers to build, release and operate production-ready containerized applications on AWS App Runner, Amazon ECS, and AWS Fargate. From getting started, pushing to staging, and releasing to production, Copilot can help manage the entire lifecycle of your application development.

That's cool on seeing this minimal API (like how it's easy as developing Node.js code). Let's run locally and see whether we are getting this "Hello World" response.

Create a file named Dockerfile in the directory containing the .csproj and open it in a text editor. Copy the contents below in the Dockerfile. In this Dockerfile, we are building the project and running it in the aspnet:6.0 runtime image.

Great. The .NET 6 minimal API is created and run from local and in the docker container. Now let's deploy into the AWS AppRunner using AWS Copilot CLI

Run copilot init to set up the AWS AppRunner application for this service. The initialization tool is going to ask you the questions.

Copilot is doing the heavy lifting for us - the developers. So we can focus on the application. Copilot will build, push, and launch your container on AWS to ECS, Fargate, and AppRunner.

The key principle of the devops process is "Ship small, Ship often." The process of deploying small features on a regular cadence is crucial to DevOps. As the team becomes more agile, we need to automate application releases as multiple developers; multiple services teams push the code into the source code repository.

AWS Copilot tool can help you in setting up the pipeline to automate application releases. You can run these commands to create an automated pipeline that builds and deploys the application on git push.

The copilot buildspec, pipeline yaml files are committed and pushed. The code build pipelines are set up to deploy automatically in the test environment. 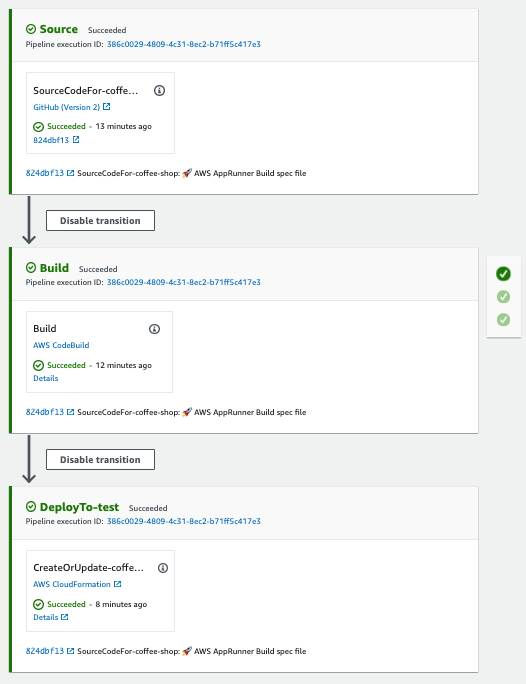 Now, it's ready to bring more developers to start rocking. They don't need to install a copilot to deploy the machine's service as they are developing. The deployment steps are automated.

AWS App Runner automatically scales compute resources (instances) up or down for your App Runner application. Automatic scaling provides adequate request handling when incoming traffic is high and reduces your cost when traffic slows down. You can configure a few parameters to adjust autoscaling behavior for your service.

Let's create load testing with 100 concurrent requests and check the number of instances. 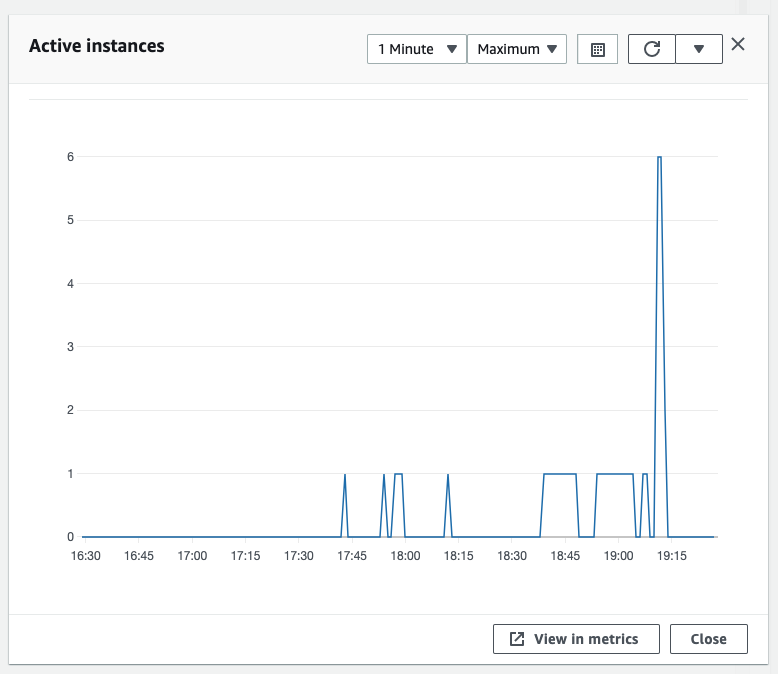 You can see the "active instances" count get increased based on the concurrent requests for autoscaling.

AWS App Runner is a fully managed service that makes it easy for developers to quickly deploy containerized web applications and APIs at scale. It provides seamless "code-to-deploy" workflow for Node.js and Python runtime today and other runtimes using Dockerfile. Copilot also helps you to have your own customizable pipelines with just a few commands for your apps running AWS AppRunner.

I presented a talk on AWS App Runners at the IndyAWS meetup. This session covers

I'm Siva - working as Sr. Software Architect at Computer Enterprises Inc from Orlando. I'm an AWS Community builder, Auth0 Ambassador and I am going to write a lot about Cloud, Containers, IoT, and Devops. If you are interested in any of that, make sure to follow me if you haven’t already. Please follow me @ksivamuthu Twitter or check out my blogs at blog.sivamuthukumar.com!